Recent developments in the offensive cyber operations of the USA 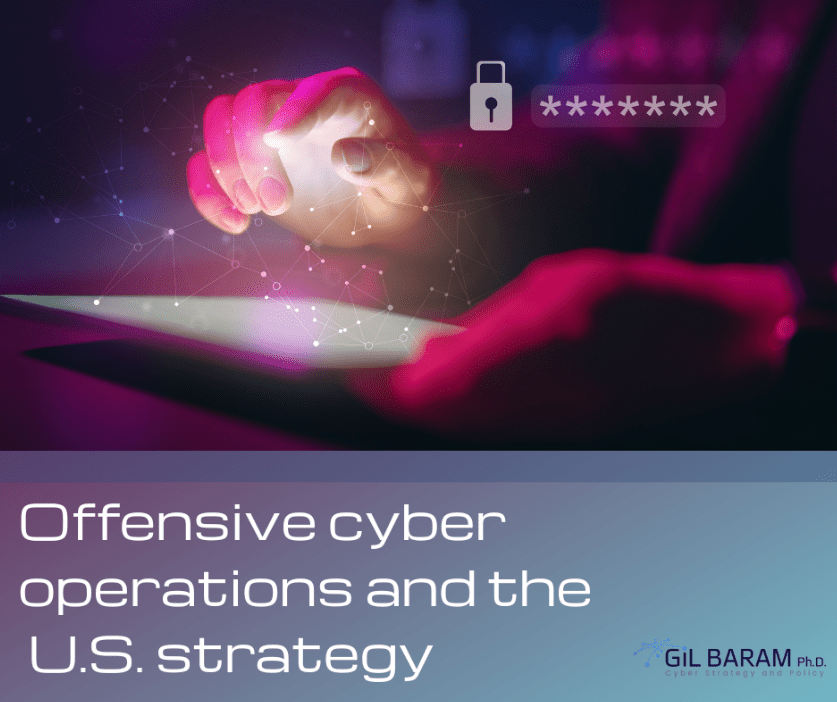 Until not too long ago, offensive cyber operations were considered highly classified operations that were almost forbidden to talk about.

In recent months, a number of senior officials have spoken out on the issue:

– In June, General Paul Nakasone, head of the Cyber Command and the NSA, confirmed that the US assisted Ukraine in carrying out offensive cyber operations against Russia.

– In October, the head of the FBI testified before the Senate Homeland Security Committee and said that his agency carries out offensive cyber operations against state and non-state actors. However, he warned that the ability to deter and make America’s adversaries not attack again is limited. It is much more difficult to create deterrence than to hinder their activities.

– In December, General Nakasone said that the command under his leadership carried out defensive and offensive cyber operations (operations called “full spectrum operations”) against “foreign actors” to protect the midterm elections that took place in November this year. According to him, it was a continuous campaign that started before the elections and continued during and after them, until the elections were guaranteed.

In addition, the command received additional powers to carry out offensive cyber operations in response to “active, systematic, and continuous” attacks against the US.

In my research, I’ve explored how offensive cyber operations have evolved from a highly classified and secret topic into something that countries – particularly the United States – talk about publicly.

I also identified possible reasons for this change and the advantages of the disclosure – creating an image of a nation with cyberpower willing to deploy it; Attempts to create deterrence (which, as noted, does not necessarily work), and also the ability to send a message to the other players and influence their behavior.

I wrote about the American cyber aid to Ukraine in the previous post. We will see how the increase in powers and budgets will affect cooperation and how many offensive cyber operations we will see the US carry out in 2024.

Here are some relevant links – 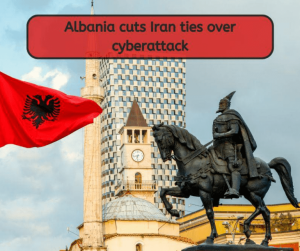 Why Do Governments Reveal Cyber Intrusions?